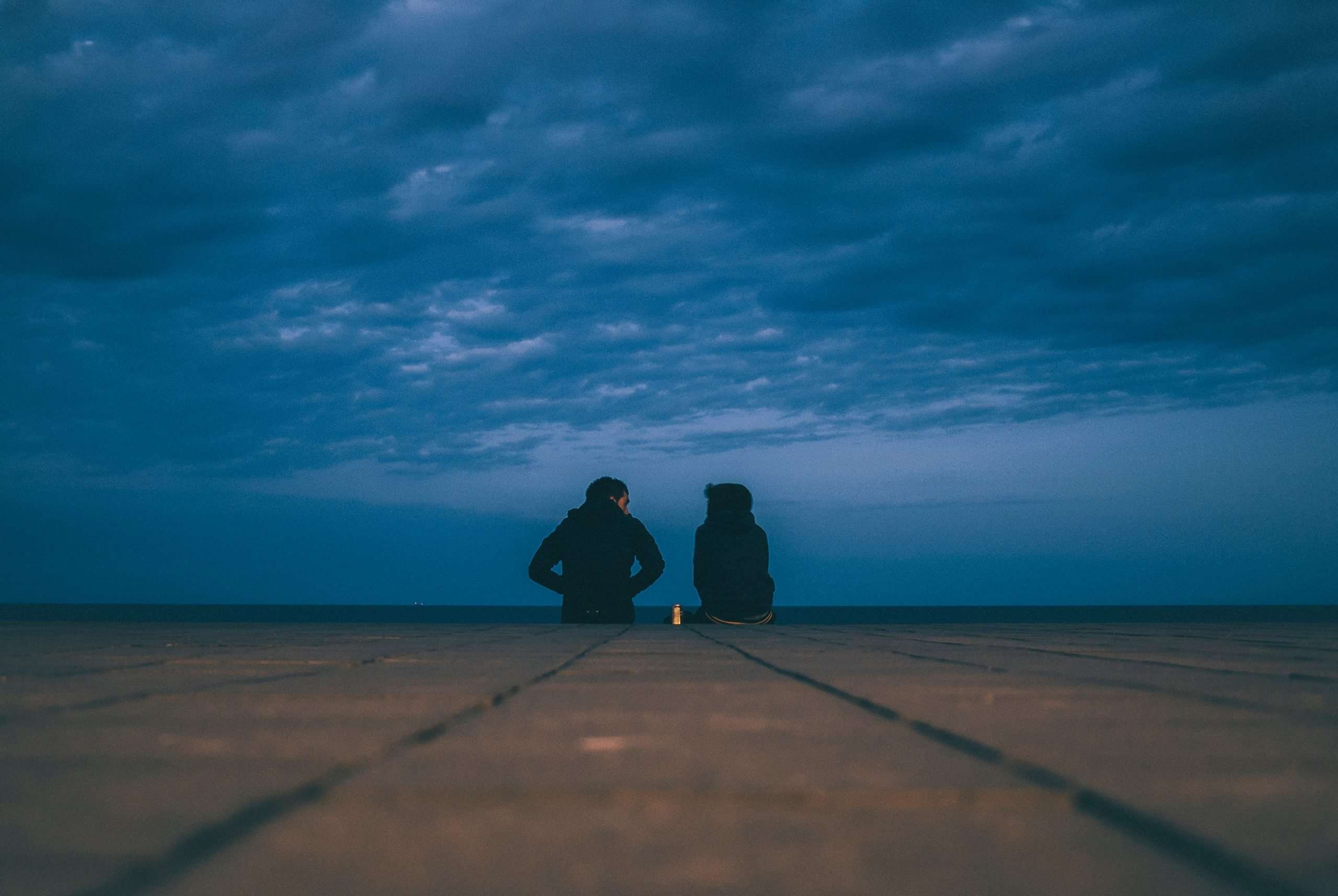 The idea of starting this blog first began after I started a series of “Tween Dating Advice” posts on Facebook in the summer of 2016.  These humorous posts highlighted “dating advice” that my, at the time, 11-and-12-year old daughters began offering me as a single lady.  At the time I was not dating, nor had I in a very long time.  I began keeping track of their thoughts on this as a collection of funny memories to share with them as they got older.  Their unsolicited dating advice was too funny not to share so began sharing it privately on Facebook with friends and family.  As it turned out, these posts became some of my most popular social media contributions and the girls went from being super embarrassed to thrilled at the reaction.  It would be a shame not to share these with you!

A year later and I’m no longer single, the girls are older, and they’ve advanced from “tween” to “teen” dating advice.  Nevertheless their advice, suggestions, and ideas on this topic never cease to humor me, there is truly never a dull moment in our home.  Upon popular request I present to you “Teen Dating Advice,” starting with #1 to a series of blog posts presenting some of the girls earliest dating advice.  Whether you are single, married, widowed, guy or gal, we can all learn a little bit from the generations following in our footsteps and have some laughs about it too!

On June 5, 2016 my 12-year-old, self-claimed dating expert offered tidbits of personal advice to anyone who would listen – in particular, me.  “Mom, you know there are a lot of scary people out there so if you ever decide to date you should be careful!”  I proceed to ask her advice on how to avoid these “scary” people. 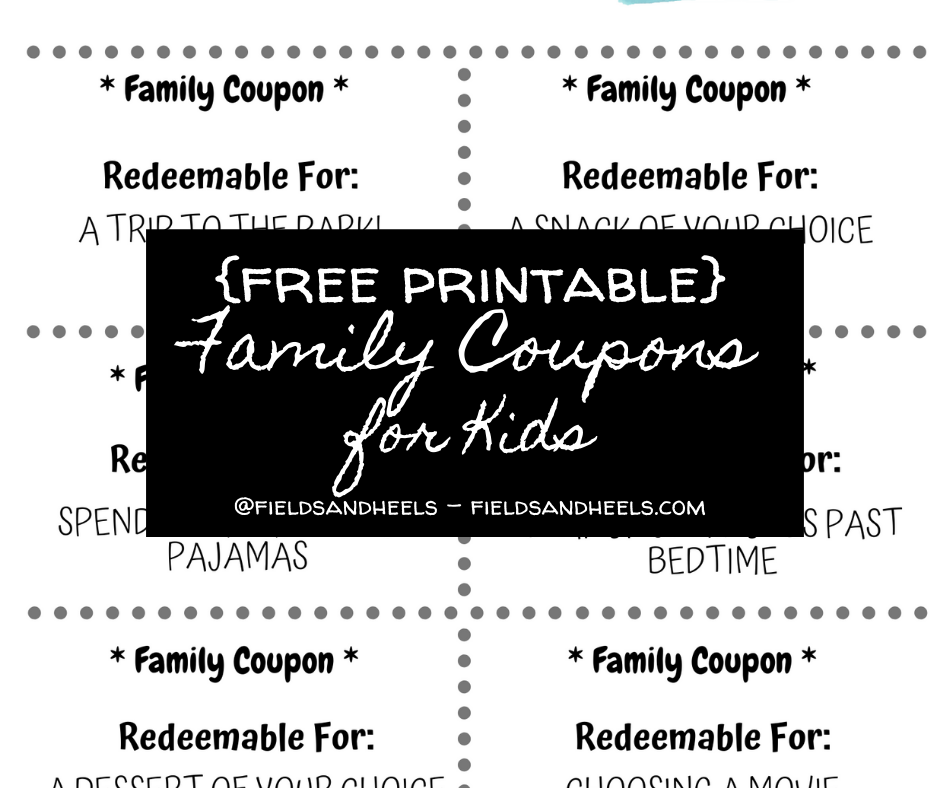 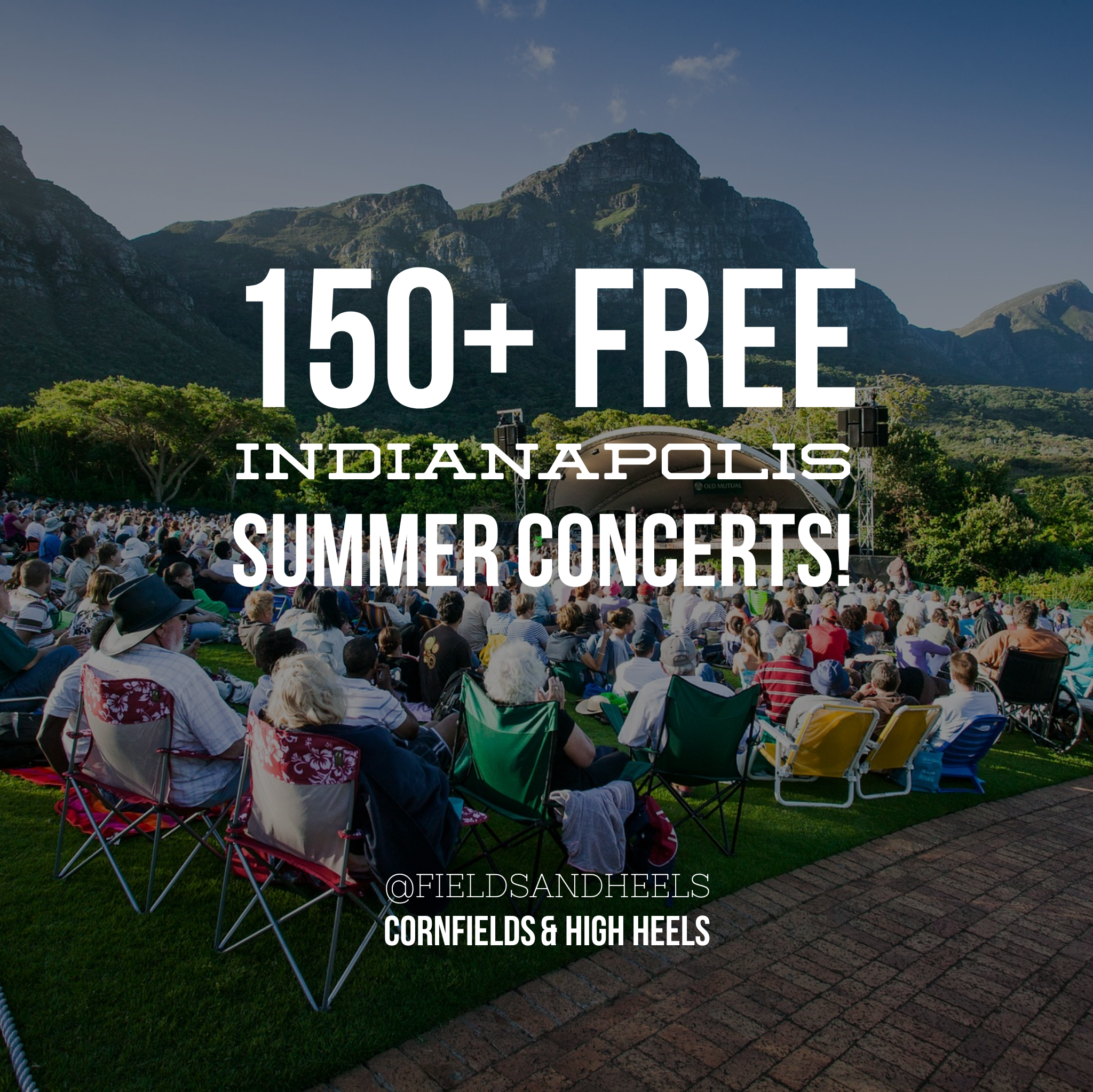 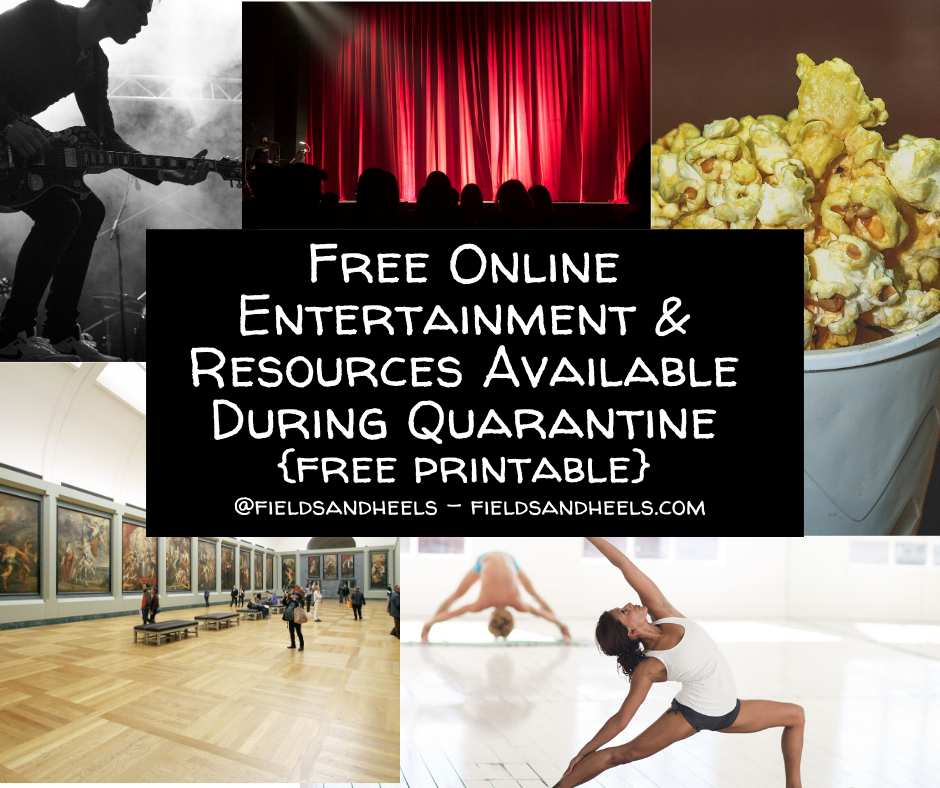 Metropolis is located in southern Illinois, just a

✏️ The Spring edition of the Courier Times Her

⚠️ Warning: sappy post. Don't mind me over he